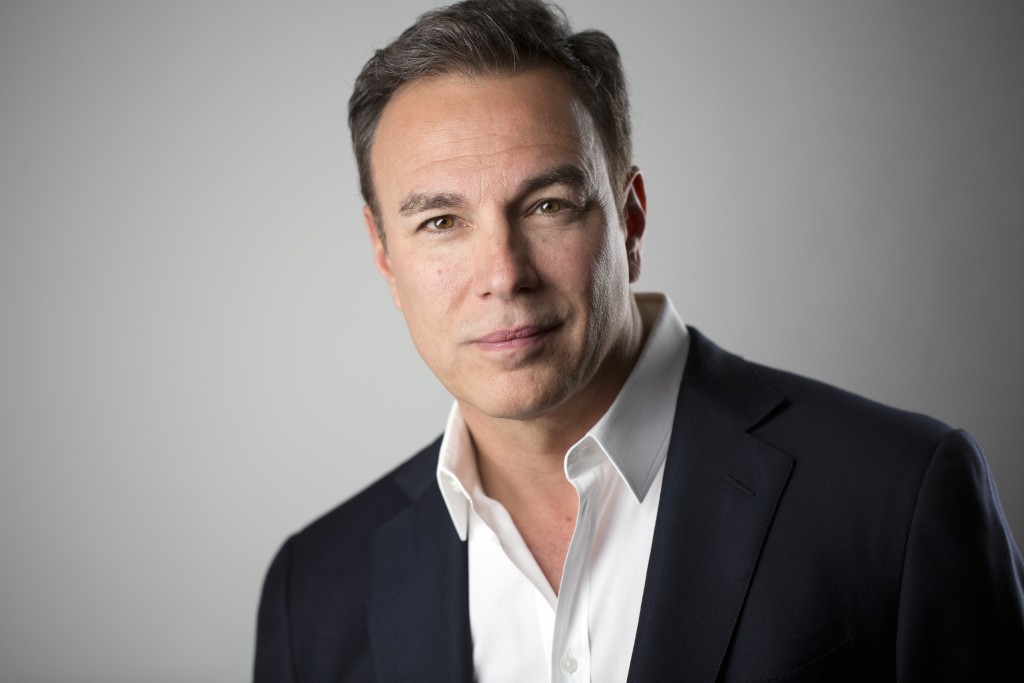 Dr. Laris graduated from Gannon University in 1981 and continued his education at the College of Osteopathic Medicine of the Pacific where he received his Medical Degree in 1987. His internship was completed at Grandview Hospital in Dayton, Ohio.

2015: Based on his expertise and positive patient results, Dr. Laris was named a Top Doctor by RealSelf.com

Send Us an Email

Give us a call or fill out the form below